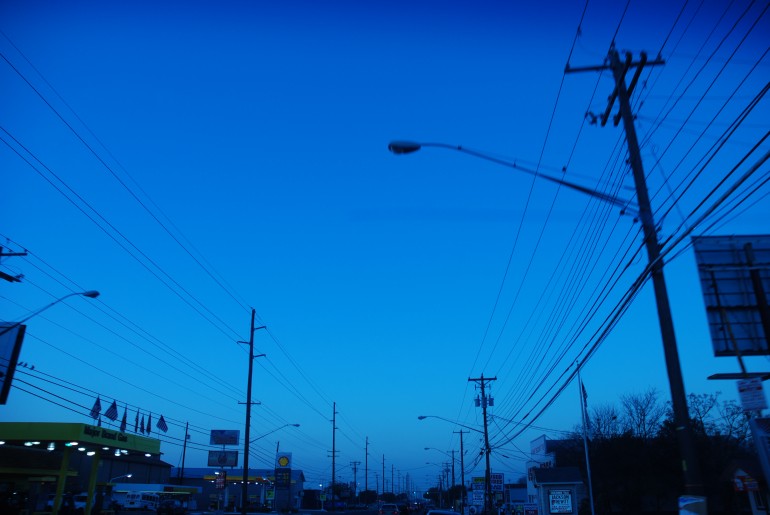 Question 7: Who else is living out missional communities? What are some of the struggles you’ve encountered?

If you’re new to the 7 Questions Series or just need to catch up, click here to learn about the series and recap previous articles, podcasts, and videos.

What churches are you following that are living out missional communities?

Other churches that we’re looking to are Mike Breen and the 3DM crew that came out of St. Thomas Crookes Church, which is basically comprised of scores of missional communities. When you think of Sheffield, which is where they were from, less than three percent were churched. They’ve built their church from the ground up with missional communities, and then they’ve gone on to plant another 700 additional churches in Europe. It’s just flat out inspiring.

We’ve really leaned into the resources they’re offering and it’s tremendous stuff. In fact, 3DM’s book, Launching Missional Communities, is a must read for anybody who is serious about missional communities. I would definitely pick that up if you don’t have it.

Then, thereâ€™s the Soma guys, Jeff and Caesar, and their crew. Again, they’re not just in post-Christian country up there; they’re in anti-Christian country. I mean, they’ve built this thing ground up with missional communities, itâ€™s flat out inspiring.

So, those are two. And I’m not just brown-nosing but Austin Stone is a huge inspiration. I’ve learned a lot from Todd and your crew and what has happened on the campus there is amazing in terms of the explosive growth you guys have seen there. So, those are three places that we’re for sure learning from.

What successes or struggles have you seen?

The biggest struggle for us has been the whole process of helping our people completely rethink church. We’ve been on that for probably 18 months straight, and it feels like we’ve finally reached this tipping point where people are really getting it.

We’re going up against 1,700 years of a predominant paradigm of what church is. A little phrase like go to church seems so harmless, but it’s not harmless; itâ€™s a very deeply seated definition of what church is, and how it works, and it is the way everyone sees church, and more so even for people who have grown up in church.

Helping people make this shift to church is not a destination; it’s to daily live life in the way Jesus did. The church is not a building; it’s a body. And it’s my body, and if I’m a part of Jesus, I take the church with me into the world because in the deepest way possible, I am the church.

And the church isn’t a religious event. It’s this every-day mission in every area of life in every domain of society. So that’s just something that I think we ought to be relentless about. You have to just come back to it again and again and again. And come at it as many different ways as you can, as creatively as you can. You have to shift the why before the what.

The why is that we have to shift our understanding of the gospel. We have to get away from this very radically reduced understanding, where it’s basically me finding out what are the bare minimum requirements to get into heaven when I die.

We have to have a much more robust understanding that the gospel, the kingdom, is not just about personal transformation, but world transformation. So that’s something that we have to address. Secondly is our ecclesiology, which we’ve been talking about. And then thirdly, eschatology, because a lot of folks are thinking the whole thing is going down, so what’s the point anyway?

Rob Wegner serves as a teaching pastor at Granger Community Church, calling the people of God to get out of their seat and into the Story. Under his leadership, Granger has seen thousands move out on mission, culminating in redemptive movements locally and globally, that include expressions like Monroe Circle Community Center, a hub for neighborhood renewal in the inner city, and a movement of over 1000 reproducing churches in India. His first book, Share the Well, which he co-wrote with his wife, Michelle, is an eyes wide open experience through visually stunning photos and captivating stories of the holistic church planting movement they helped birth in India. Rob and Michelle have three girls â€“ Madeline, Whitney, and Belle who are quickly becoming Kingdom revolutionaries. You can find Rob blogging at www.robwegner.org. Twitter:@robwegner.