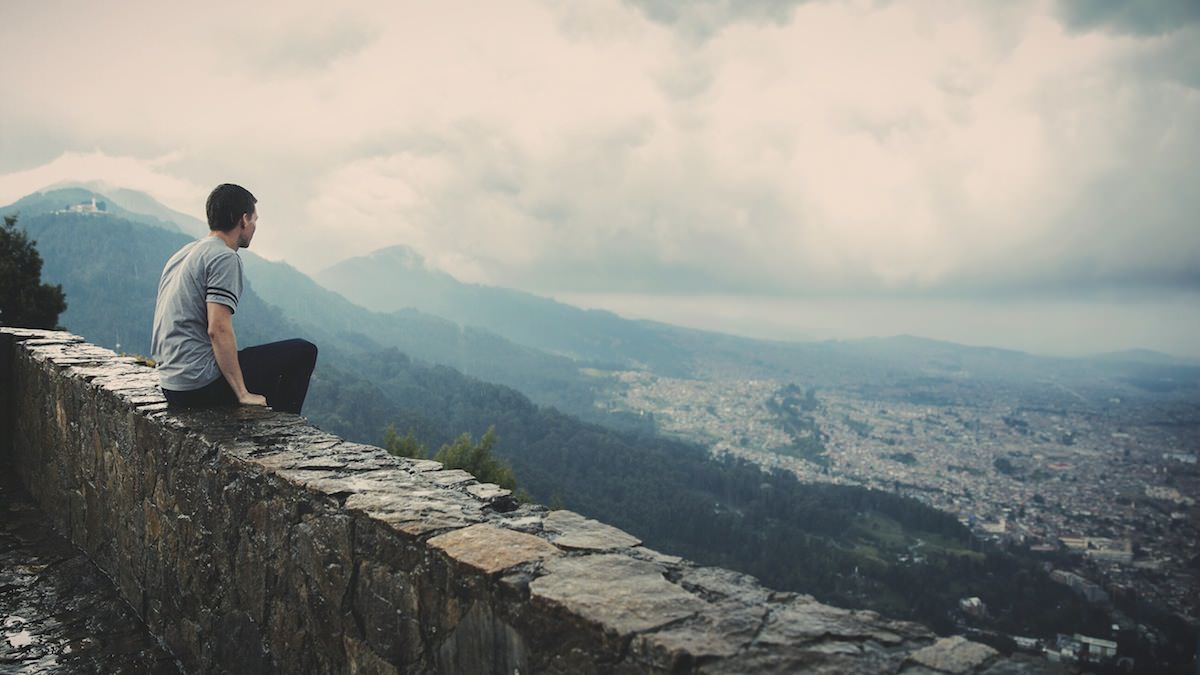 There are any number of reasons that people choose not to lead a Missional Community. As we seek to engage the people God has entrusted to us and to mobilize them into Jesus’ mission, here are some of the most important ones for us to grapple with and understand.

1. CHANGE IS DIFFICULT FOR MOST PEOPLE…MUCH LESS REAL CHANGE WITHIN THE CHURCH.

It’s important to know that change is actually a fear-inducing thing for most people.

While it might be easy to vilify people or paint them with a broad brush, our role is to come alongside of them and to join in what Jesus is already doing in their life. In Acts 20:28, Paul charges the Ephesian elders to look after the whole flock….not just the ones who like change!

If we want to lead people into their calling as disciple-making, Kingdom-bringing ambassadors of the Gospel, we need to meet them where they are and understand what change means to them and does inside of them.

2. THERE IS GENUINE FEAR ABOUT STEPPING INTO THE FRONT LINES OF MISSION.

Whether people articulate it or not, they often already know there is an opportunity to be on the front lines of mission that they aren’t presently stepping into.

We need to be honest about the fact that there is a real spiritual battle waging for the hearts and souls of every man, woman and child and for the whole world that God so loved. Stepping into the fray of this battle has real costs.

I often wonder if our enemy is genuinely OK leaving good, well-meaning Christians alone so long as they don’t actively engage with what’s truly happening in the heavenlies.

Leading a Missional Community is a Declaration of War. It’s choosing to live into what Jesus said to Peter in Matthew 16: “The Gates of Hell will not prevail.” They can’t keep you out.

3. THEY SAID ‘YES’ TO A GOSPEL THAT HAS FAR MORE TO DO WITH THE FUTURE THAN THE PRESENT.

Lots of wonderful Christians, who have been saved by the grace of Jesus, have said ‘Yes’ to a presentation of the Gospel that has said that the Good News is coming and that it isn’t to be experienced right here, right now, TODAY.

And so for many believers, the Christian life is about surviving, gritting their teeth, and making it through to Heaven. In other words, discipleship (which is about there here and now) is optional…because the Gospel they said ‘Yes’ to understood it as optional.

Discipleship wasn’t good news…it was an add-on after they said ‘Yes.’

This has a profound effect on what people understand the life of the Church to be about and how disciples go about their daily lives. It’s going to be VERY, VERY hard to convince people to lead Missional Communities if they understand discipleship as optional.

Their whole operating system is built on something different. It would be like trying to run an ANDROID app on an Apple Operating System.

So for many people, we will need to go to the very root of how they understand their faith.

4. IT WOULD MEAN ORDERING THEIR LIFE AROUND JESUS’ MISSION AND NOT THEIR OWN IMMEDIATE WANTS AND DESIRES.

We don’t need to belabor this one, do we? Our whole Western culture is built on consumerism and satisfying our wants and desires as quickly as possible.

Missional Community life is saying that we are going to orient the whole of our life and the life of this missional family together around the mission of Jesus.

People say they want the Acts church, but in the 2nd chapter we read that they are meeting twice a day. The Western church can barely get people to show up for a worship service one week out of three.

And that goes for the leaders as well.

We have to acknowledge the addiction at the heart of consumerism and how it affects the church as well. Discipleship is the means by which the Holy Spirit breaks the addiction…but when discipleship is optional…well…you start to see the Catch-22.

5. THEY’VE SEEN REAL SPIRITUAL FRUIT WITH ANOTHER VEHICLE FOR DISCIPLESHIP AND MISSION.

I’ve spent several years training and coaching leaders across the United States and Europe and here’s one thing I know for sure:

There are lots of vehicles for discipleship and mission that are bearing Kingdom fruit that aren’t Missional Communities!

Some people have been using the same process for decades and who am I to tell them it’s not working, when, often times, it clearly is.

Bob and Mary Hopkins will often talk about how it will probably need to be a mixed economy in a local church. Meaning, while there may be one vehicle for discipleship and mission that the majority of people are using, let’s not be so arrogant to say it’s the only one.

Am I committed to Missional Communities? Yes. But I’ve seen many faithful expressions of decentralized vehicles.

For some people, they aren’t really saying ‘No’ to leading Missional Communities, they are saying ‘Yes’ to another vehicle.

BONUS: THEY’VE OPERATED MORE AS A FACILITATOR THAN A LEADER. IT’S A SHIFT IN UNDERSTANDING THEIR ROLE.

We probably need to be honest about the fact that we are changing the game on many of the faithful people in our church. For a long time many of us have basically said, “Here’s the vision. I’m the leader. Here’s the goal. Now…can you help me execute and facilitate my vision?”

So for instance, if it was people leading small groups…they are operating as facilitators and not leaders.

But that’s the system we gave them!

That’s a pretty big shift and it’s one we need to own. It might be one we even need to repent of in personal conversations with these leaders.

Rather than express frustration at them not stepping into this, we need to see the ways in which we’ve created a culture that has shaped them to respond this way.

[VERGE Contributors Alex Absalom and Doug Paul are leading out a lengthy, nuts-and-bolts series at FamilyMissionCulture.com. You can find more posts like this one at this site.]