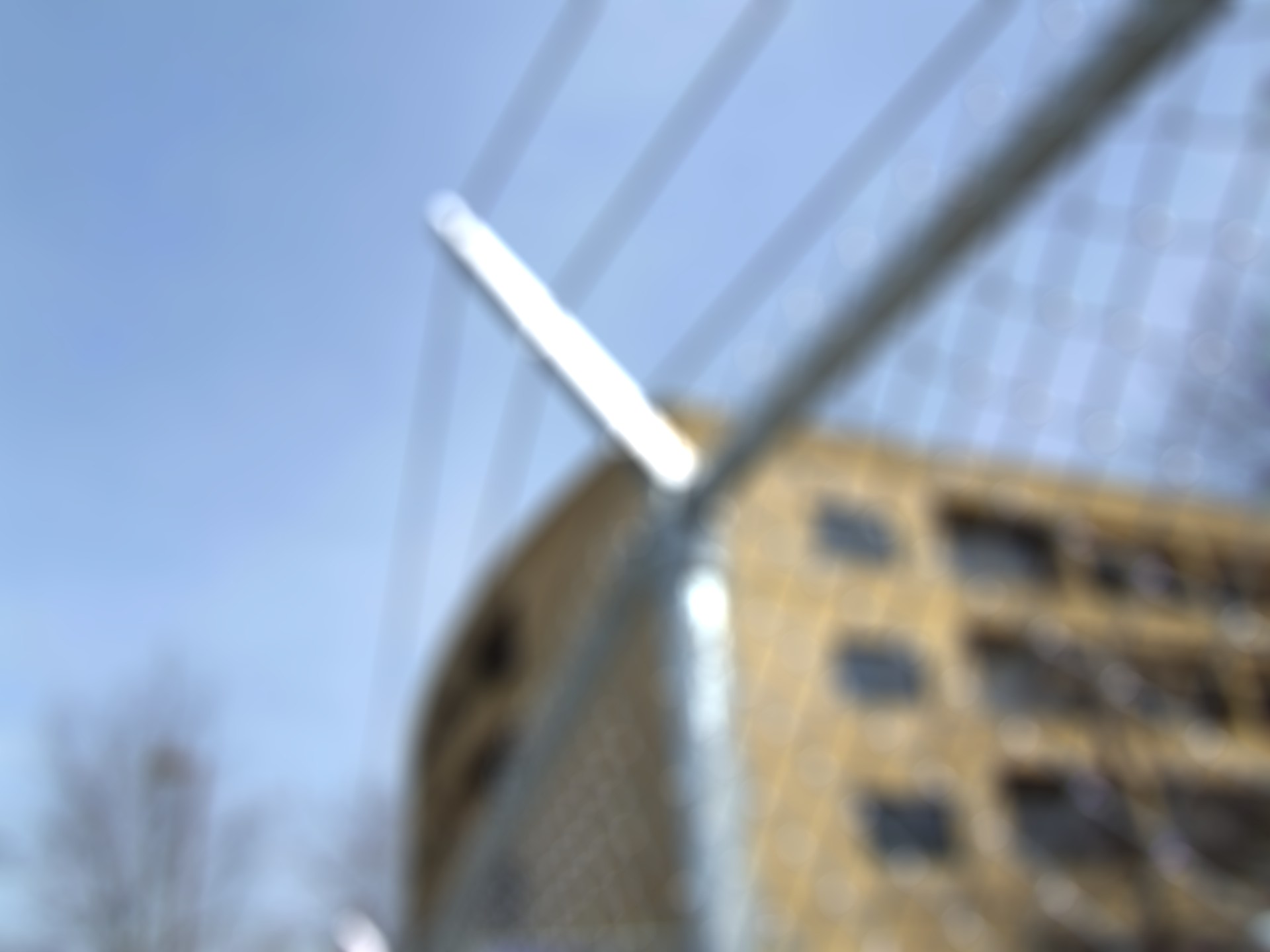 Justice can be a tricky concept, vague and with different meanings to different people.

My youngest daughter, Joy, was adopted from China at the age of 2.5 and her English is still a little to be developed. She has these ways of saying things that don’t quite work, but can be really cute. For example, she is constantly asking, “What means that?” At the dinner table one night I was introducing justice and Joy says, “Daddy, what means justice?”

Great Question. And one that I think needs to be answered, particularly in light of the work of Christians in urban education.

I have five daughters. My two oldest (May and Annie) are now 20 and 18. When they were more like 5 and 6 they loved to throw grass seed out with me each spring. One Saturday afternoon May and Annie followed me out to the front yard to throw out the seeds and I asked May the Older to go inside and get two cups, one for her and one for Annie, to use. She happily agreed and ran inside. Soon she came out with two cups. One a large stadium cup, the other a small juice cup and promptly handed Annie the juice cup. To which Annie screamed and clawed and complained and scowled.

That’s injustice. When people in power use power for their own benefit at the expense of others. And the result of injustice is fighting, complaining, lack of trust, lack of peace.

And so into a world that offers, at every opportunity, the small cup (and often intentionally withholds the large cup) to the powerless, some people work for justice.

There are at least two ways of looking at educational justice. On one hand, there is the temporal, earthy view of justice. Sometimes referred to as “secular”… which just means “of this world”. This world is all there is, they say.

Let’s begin with this view.

Secular Justice has a WHY… Generally, the foundational under pinning or “sacred documents” for the justification of justice are our country’s great political documents like the Declaration of Independence and the Constitution. These documents declare equality for all Americans.

But there is a PROBLEM with this pledge… It isn’t true. Particularly we see in education a vast inequality, and a short review of history will tell you that much of this inequality has been a result of centuries of small cups being offered to the poor and minority. So the GAP becomes the problem… it’s not fair says the earthly minded person.

But in the midst of the problem is a VISION… The vision of the secularist, particularly as it pertains to education, is to close the academic achievement gap SO THAT companies (and individuals) would have economic prosperity. Money is the capital of our culture. It’s what makes the world go round. To improve life, you must improve your economic footing, which, of course, a better education often does.

So HOW does the temporal minded person set out on this? The normal channels include many of the reforms you have heard of: money, charter schools, standards, common core, vouchers, etc.

Let me say this, I agree and affirm all of the above. Secular justice is worthy and valuable and to be pursued.

The Christian also has a WHY, or a sacred document, the Bible. In the beginning, Adam is formed out of dirt. He is simply a clay pot, lifeless, until God breathes on him and gives him life. What a privilege. Made in the image of God. But with this privilege comes a great deal of responsibility: To be God’s representative, His ambassador… and a mandate to move into all of creation, and to build new societies based on God’s character. This is the why of the Christian educator. To represent God and His character authentically in schools and classrooms, beginning with the most marginalized.

The Christian also has a PROBLEM, and the problem does in fact include the achievement gap. But the gap itself is NOT the primary problem. Our problem is that the gap denies human beings the very things that God created for people to receive and enjoy, worth, dignity, freedom; and love. Academic inequality denies people the innate worth with which they were created and that they deserve.

And so the Christian VISION for education is the same vision as we have for all things. Christians everywhere share a vision of a place where people of all races and classes live together in peace and dignity under the lordship of Jesus Christ. And our vision for education is to promote equality so that people are infused with dignity; so that people can more readily respect one another; and therefore so that people can live with and among one another in peace… and our city can look more like the Kingdom that is to come.