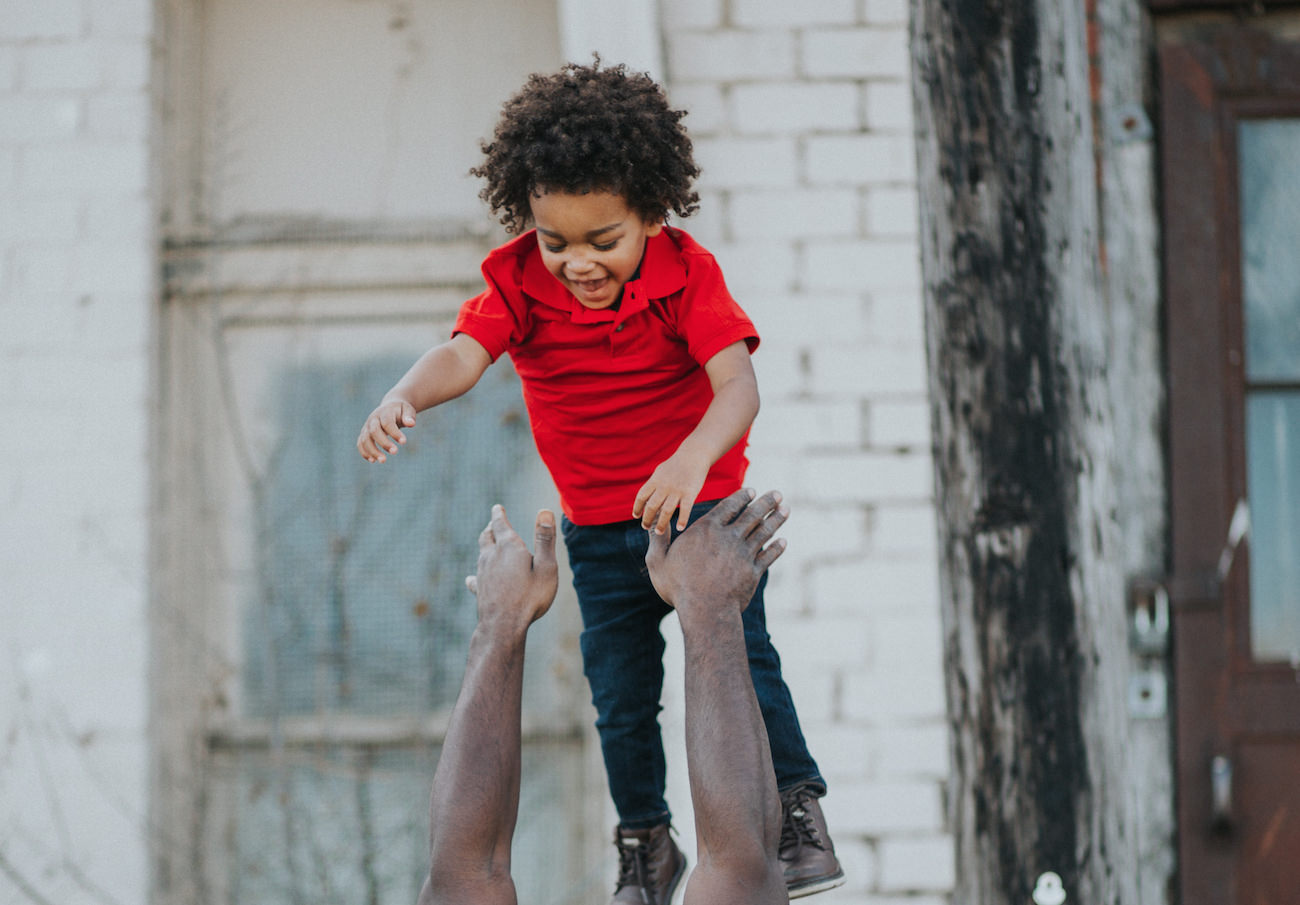 Be The Father You Want To Be

They are either beat up by grief, which expresses itself in passivity, or are blown up by pride, which manifests itself as dominance.

The passive man either avoids or abdicates his responsibilities by indulging, or even ignoring, his children. The domineering man adopts a harsh and critical attitude by placing arbitrary standards on his children meant to satisfy his impossible standards. In the language of developmental psychology, these are the permissive and the authoritarian parenting styles.

The Bible tells us that when we are confronted by our own brokenness, we can grieve it in one of two ways. There is a godly grief in which we acknowledge our immaturity before God, receive His forgiveness, and continue to walk in wholeness. There is also a worldly grief in which we only see our immaturity, blind to God’s forgiving and empowering grace. Men with worldly grief walk in debilitating regret.

The passive father is crippled by his own worldly grief. He is so hyper-focused on his own immaturity that he’s convinced he’s got no authority to challenge his children’s immaturity. If he set and upheld boundaries for his children, eventually he would have to do it for himself. He’s hiding in his permissive parenting.

Click to tweet: If the passive father upheld boundaries for his children, he would have to do it for himself.

Confessing your way to greatness

These two fathers look entirely different, but are plagued by the same root issue: an absence of confession.

Beneath the word confess is a sense of togetherness: it means “to acknowledge something with someone else.” A man who confesses wants to remain with others. He doesn’t want to be alone in his lies and deception. He wants fellowship, community, and the company of friends. The way to get this fellowship isn’t complicated. It’s simple, contained in these three words: “I was wrong.” When we blow it, that sentence is the most bold and courageous thing we can say.

Click to tweet: When we blow it, “I was wrong” is the most bold and courageous thing we can say. @verge_family

The domineering father has tricked himself into thinking that if he acknowledges he’s wrong, he’ll lose authority within the home. But really, his authority stems from speaking the truth, even when it hurts.

When a man says he was wrong, he frees everyone else to be transparent about their weaknesses without fear of being judged. He establishes a culture of honesty, humility, and integrity. It’s one of the least authoritarian and one of the most humble things a man can do, which is what makes it so critically important.

Click to tweet: When a man says he was wrong, he frees everyone else to be transparent about their weaknesses.

In a tragic twist, when the passive father hides his weakness—feeling condemned by his own childishness—he cultivates an environment of fear or apathy, which only makes it harder to be vulnerable.

G.K. Chesterton once put it, “When a man really tells the truth, the first truth he tells is that he himself is a liar.” When men begin to own up to that fact, they can radically revolutionize their homes.