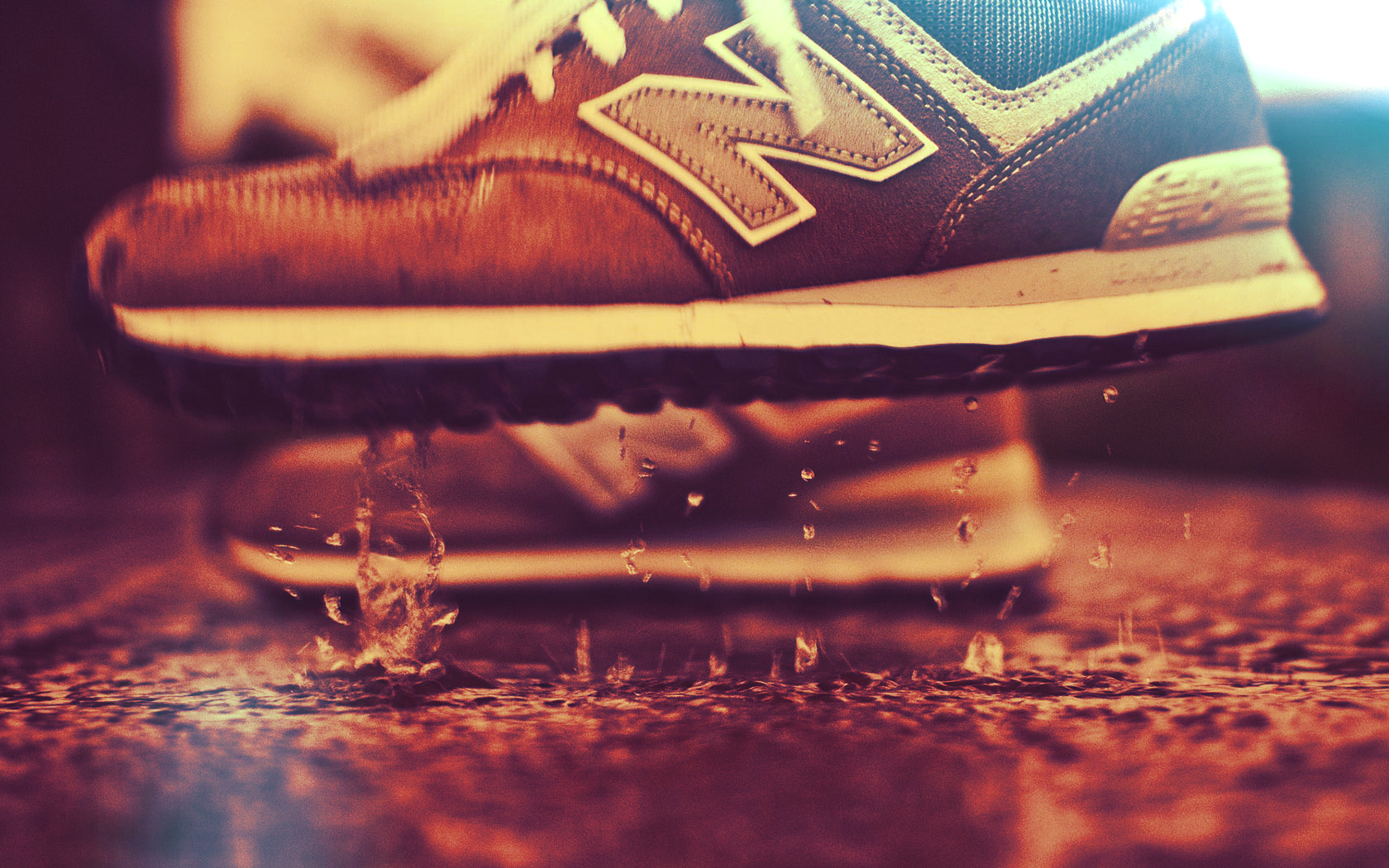 So let’s say you are really captivated by this idea of Missional Communities. The idea of re-creating an extended family on mission together really grabs your heart, mind and soul.

Where do you begin?

Really, it begins with two very simple questions as you are praying:

2) To people in that community, what is good news?

Far too often we rely on clever ideas or what appear to be easy solutions. Let’s be honest: We think we’re smart enough, organized enough or hard enough workers to do mission successfully…so we ask God to bless whatever we’ve already put our minds to.

It may sound cliche, but what we really need to do is hear from the Lord and let his Spirit show us the way. He has shaped us in particular ways and he has been at work, preparing the harvest fields.

CLICK TO TWEET: “It may sound cliche, but what we really need to do is hear from the Lord.” @mike_breen

“God, who are you sending me to where you are already at work and what is my entrance into that community?”

6 Paul and his companions traveled throughout the region of Phrygia and Galatia, having been kept by the Holy Spirit from preaching the word in the province of Asia. 7When they came to the border of Mysia, they tried to enter Bithynia, but the Spirit of Jesus would not allow them to. 8 So they passed by Mysia and went down to Troas. 9During the night Paul had a vision of a man of Macedonia standing and begging him, “Come over to Macedonia and help us.” 10 After Paul had seen the vision, we got ready at once to leave for Macedonia, concluding that God had called us to preach the gospel to them.

It seems obvious that Paul had a plan going into Mysia, but he was sensitive enough to the Spirit to know when his good idea needed to end and the Spirit had better perspective on things.

As we look to launch Missional Communities, that has to be a bedrock belief. We have to honestly believe that apart from the Spirit, we can do nothing. Our ideas, intellect, plans and hopes are folly if done outside of the Spirit’s leading. What I’ve seen in America’s uber-entrepreneurial culture is that this can be a hard lesson to learn…and usually it’s the failure of a MC that teaches that lesson.

CLICK TO TWEET: “God, who are you sending me to? What is my entrance into that community?” @mike_breen

So if I could advise anything from the beginning, it would be to really seek out God’s Spirit for your specific MC and allow him to shape where you’re being sent and the vision that will incarnate itself.