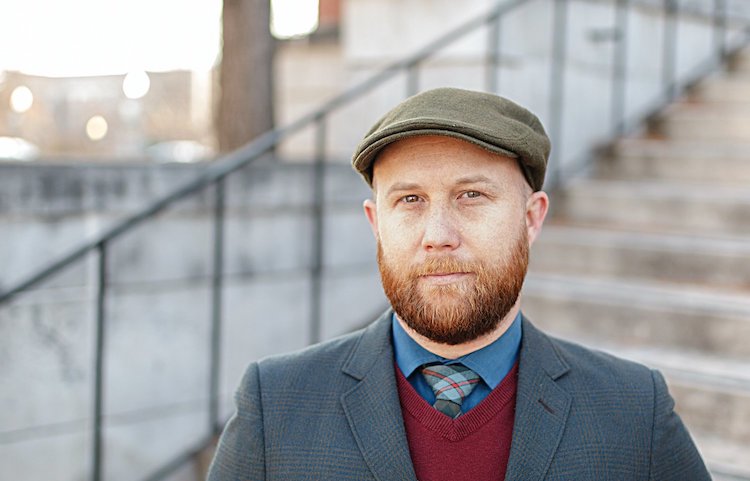 This Cohort is currently closed. Get on the waitlist to get updates on the next opening:

To disciple and evangelize well in our time requires that we see the particular idols, values, trends, powers, and forces at work in society and in our hearts. This cohort will involve a careful study of our culture to help you remove the barriers to discipleship and evangelism.

The greatest challenges to discipling and evangelism in the contemporary West are the beliefs, practices, and norms that are so familiar to us that we cannot see them or name them. Secularism, expressive individualism, technique, and other forces deeply shape the way we live and think. To respond biblically, we first must see and understand rightly.

Most ministers or leaders can sense the problems that affect us. They have seen their neighbors addicted to smartphones or obsessed with creating an identity for themselves, but we often lack the terminology and framework for understanding these trends.

This 6-month online Coaching Cohort will help you overcome the barriers to belief and discipleship that define our times.

In this Coaching Cohort Dr. Noble will address:

In this first session, we will discuss the trajectory of the course, discuss philosopher Charles Taylor’s definition of “secularism,” and explore how this phenomenon shapes our society.

For many contemporary westerners, discovering and expressing our identity is the primary way we seek to justify our existence. This usually unacknowledged belief has many implications for how we convey the Gospel.

We live in a perpetually distracted age where everyone wants our attention all of the time. While there has been some recent push back against smartphones and social media, for most Americans, constant engagement with media of some kind is still the norm. This affects everything from the way we think to our ability to enjoy beauty.

As defined by Jacque Ellul, technique is a rational method for maximizing efficiency, which sounds pretty innocuous, but when you see how we treat efficiency as the greatest good, the dehumanizing qualities of our society become clear. It also explains why we are addicted to parenting, dieting, exercising, and budgeting methods.

At the center of western society is a debate about the nature of freedom. Is freedom the absence of externally derived limits or is it submission to right limits? Most modern people would say the former, but the ancients and the Church have long held that true freedom comes by living virtuously or righteously. Freedom as limitlessness is neither possible nor good, and yet it is often idolized as the good life. Understanding how the desire for limitlessness appears in our culture and how it fails us is critical for understanding our time.

Largely as a result of the previous five themes, the modern west is marked by a sense of despair, burnout, exhaustion, and boredom. From the increasing mortality rate, to addictions of all kinds, many people feel the inadequacy of modern life. In this session we will consider the roots of this despair and how to speak to those struggling under it.

Who Is This For?

What Do I Get?

What Do I Invest?

STEP 1: Apply and pay registration before the group is full (12 spots).

STEP 2: We will set you up in your online group, where you can ask questions and connect

Alan Noble (PhD, Baylor University) is assistant professor of English at Oklahoma Baptist University and cofounder and editor-in-chief of Christ and Pop Culture. He has written for The Atlantic, Vox, Buzzfeed, The Gospel Coalition, Christianity Today, and First Things.

In his youth, Alan lived in Lancaster, CA, where he was very homeschooled by his mother. At 16, he finished high school and began attending Antelope Valley College, pursuing a certificate in music which he earned but never filled out the paperwork for, so it probably doesn’t count. He did, however, meet his wife, Brittany, at AVC, which definitely counts. Alan continued his undergraduate work at the Cal State Bakersfield satellite campus at AVC, earning his degree in English.

In 2007, Richard Clark contacted Alan about joining a new venture he was starting called Christ and Pop Culture. That November, Alan began writing and then editing for the site. Brittany and Alan moved to Waco, TX to pursue graduate degrees at Baylor University in 2008. Charles Taylor’s work on secularism and the self formed the theoretical basis for his dissertation and much of Alan’s later writing. While in Waco, Brittany and Alan had two children, Eleanor and Quentin, and they attended Redeemer Presbyterian Church. At nights, Alan continued to write and edit for Christ and Pop Culture, now with the title Managing Editor.

In the fall of 2014, the Nobles moved to Shawnee, OK, where Alan accepted a position as Assistant Professor of English at Oklahoma Baptist University. After Richard Clark left Christ and Pop Culture for Christianity Today, Alan became editor-in-chief at the site. At this time, Alan began writing for The Atlantic, Christianity Today, and First Things, particularly on issues related to pluralism and secularism. The Nobles’ third child, Frances, was born in 2015. As the 2016 election ramped up, Alan launched the group Public Faith with Michael Wear to offer an alternative evangelical political voice. He also joined The AND Campaign as an advisor.

In 2018, Alan published his first book, Disruptive Witness: Speaking Truth in a Distracted Age, from InterVarsity Press. The book was warmly received by people.

Alan has written articles for Christian publications such as Modern Reformation, InTouch Magazine, and Christianity Today and for secular publications like VOX, Buzzfeed, and The Atlantic. He has been interviewed, quoted, or cited in a number of major publications, including The New York Times, The Washington Post, MTV News, MSNBC, The Guardian, Buzzfeed, Politico, Village Voice, Yahoo! News, ThinkProgress, The Blaze, WORLD Magazine, and Slate. And he has spoken at colleges, conferences, and churches on a range of topics related to the church and culture.