I hate it when people criticize me.

Yet being criticized is to be expected when you are an influencer or a leader. Even the best parents routinely get criticized by their children, bosses by their employees, coaches by their players, athletes and artists by their fans, teachers by their students, and pastors by their congregants. If we are unable to handle criticism, we may want to consider doing something different with our lives.

Recently, a man who was traveling through Nashville and had visited our church sent me a public criticism on Twitter, telling me all of the things that, in his “humble opinion,” were wrong about my sermon. Feeling defensive and irritated, I foolishly retaliated with a criticism of my own, along with a Bible verse to justify my response. The man then sent five more messages on Twitter, piling on more criticism, taking my words out of context, and putting words in my mouth. I then responded a second time, again in a way that was not helpful.

My friend and unofficial big brother, pastor Scotty Smith, saw the exchange between the church visitor and me and swiftly sent me a text message that said, “Scott, dear brother, you forgot that you’re not supposed to wrestle with pigs.”

Scotty’s text was not intended as an insult to the man on Twitter. Rather, he was reminding me of a phrase that he and I had picked up from an article by Carey Nieuwhof about healthy leadership. “Don’t wrestle with pigs” is another way of saying that when people try to pick a fight with you or when they seem bent on criticizing you no matter what you say or do, it’s usually best simply not to engage them. Why? Because when leaders “wrestle with pigs,” we run the risk of ourselves becoming pig-headed in the process.

“When people seem bent on criticizing you no matter what you do, it’s usually best not to engage them.” @scottsauls

There is another disadvantage to “wrestling with pigs.” When we fight back—instead of seeking to defuse the situation by not responding or by answering gently—we condition ourselves to reject all criticism, even the kind that is fair. We do this to our own peril.

In each of us is the potential for great good and potential for exceptional evil. We are, at the same time, both Dr. Jekyll and Mr. Hyde. Scripture puts words to this dual reality in multiple ways. We are, at the same time, saints and transgressors, old man and new man, flesh and spirit. We are, as Luther said, simul iustus et peccator—at the same time righteous and sinner. This means that we are at all times capable of heroic love and unspeakable evil. Even the Apostle Paul, one of the greatest Christian leaders who ever lived, recognized this about himself as he wrote in his letter to the Romans:

I do not understand my own actions. For I do not do what I want, but I do the very thing I hate … For I know that nothing good dwells in me, that is, in my flesh. For I have a desire to do what is right, but not the ability to carry it out. For I do not do the good I want, but the evil I do not want is what I keep on doing …

Thankfully for all of us, this is not the end of the story for Paul. Having been brought low by his sin, he goes on in the next chapter to provide the hope-filled solution to his (and our) problem with sin. In Christ, who has redeemed us from the curse of God’s law, there is no condemnation. Christ, who is our legal advocate before the judgment seat of God, also gives his Spirit to dwell inside of us. The Spirit helps us to pray when we don’t know how, directs our minds toward the things of the Spirit and away from the things of the flesh, and reminds us that nothing in all creation will ever be able to separate us from his love (Romans 8).

Although it is never a good idea to get into a spitting match with an unfair critic who is behaving more like a pig than a friend, there are potentially redemptive ways to address her/his “unfairness,” should it seem right to do so.

The story is told of the evangelist Dwight L. Moody, who, while preaching the gospel to a large crowd, had his own “Shimei” experience. A young, self-assured, know-it-all seminary student in the crowd began to publicly challenge the things that Moody, the veteran evangelist, was saying. This student rudely interrupted him several times and tried to trip him up. Eventually, Moody got fed up with the young man’s rude behavior and snapped at him. The evangelist, widely known as one of the world’s most eloquent communicators, used his gift with words to punish the young man, sharply putting him in his place. Thinking that the young man got what he deserved, the crowd showed their hearty approval of Moody’s response. Then, later in his talk, Moody stopped himself and said in front of them all: 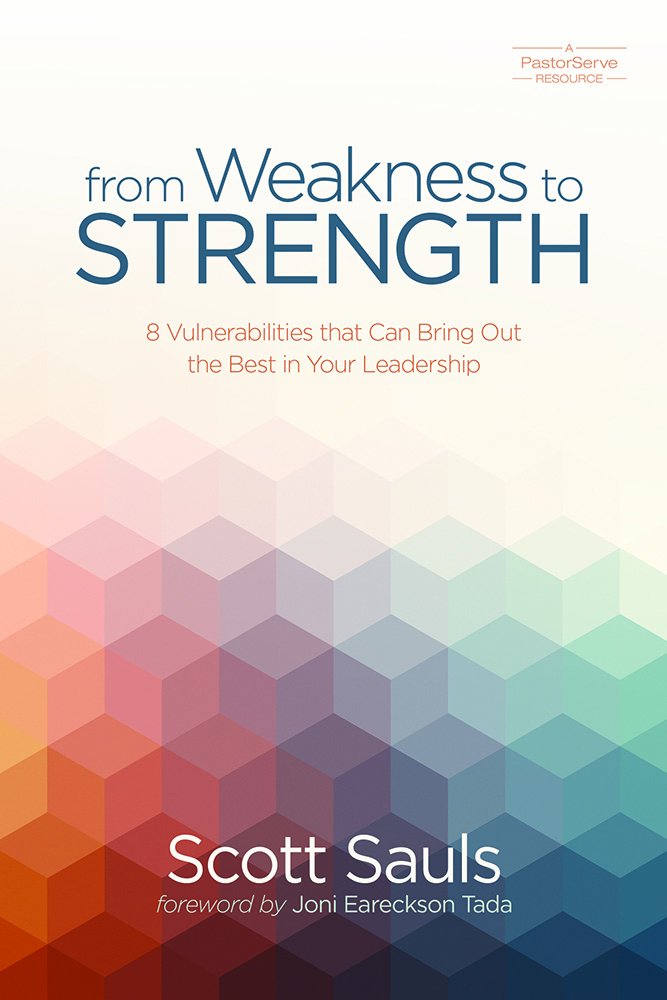 Friends, I have to confess before all of you that at the beginning of my meeting I gave a very foolish answer to my brother down here. I ask God to forgive me, and I ask him to forgive me.

Moody demonstrated true leadership and greatness in that moment. Though guilty of the seemingly lesser sin, he became the first to repent and apologize. He, the one “in power,” valued his character and the young man in front of him more than he valued saving face. Though he could have said nothing and gone home satisfied that he had soundly defeated the young antagonist in their public standoff, he instead humbled himself and publicly apologized.

If Jesus, who never committed even the smallest offense, would humble himself and make himself nothing for our sakes; if Jesus would lose face in order to save face for us; if Jesus would allow himself to be exposed, criticized, despised, and rejected in order to cover our shame and prove his great love for us, then it makes sense that we would want to follow in the footsteps of people like Dwight L. Moody and countless others by humbling ourselves when we are exposed for our shortcomings and sins. For although we are “worse than we think we are,” we are also, as Jack Miller also said, “more loved than we ever dared to hope.”

The above is an adapted excerpt from From Weakness to Strength: 8 Vulnerabilities That Can Bring Out the Best in Your Leadership by Scott Sauls. Used by permission from David C. Cook.