Of all the word pictures and metaphors used to describe the church, one stands out above the rest: family. In fact, it is so much of the essence of the church that it cannot even properly be called a metaphor.

Metaphors describe what the church is like or similar to—light, flock, field, building—but family is not metaphorical; it is a literal description of the phenomena we know as church.

The church is not like family; it is family.

This can be seen by the fact that the word disciple, so prevalent in the early part of the New Testament, disappears after the book of Acts. It is replaced by the term brother in the rest of the Bible.

Family dominates the self-understanding of the early church.

We could argue that this is because of Paul’s letter but it didn’t come from Paul. It is deeply rooted in the revelation of Jesus Christ, the Son of God.

The Christian Identity as Family

In our adoption as sons, we are brought into the experience of what God has always been. In church life we are usually more concerned about orthodox statements that express this reality than we are with living out the experience of family.

What Does Your Church Believe?

In his book When the Church Was a Family, Joseph Hellerman writes of a time that he was made aware of his error in his own ministry. A friend of his came to pick him up at his office for a lunch appointment and, while he was waiting, picked up a brochure titled What We Believe, and began reading it. 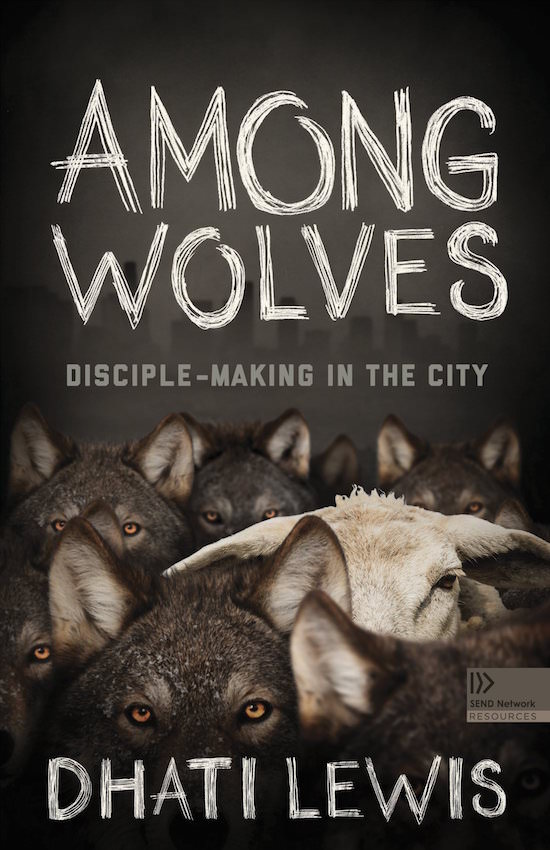 Afterward, the friend made a stinging evaluation. He said, “Joe, a person could read through your statement of faith and conclude that Christianity, as your church teaches and practices it, has everything to do with how an individual relates to God and absolutely nothing to do with how people relate to one another.”

Paul consistently threads together the Fatherhood of God and believer’s relationships with one another. He cannot think of God outside of His “Fatherness,” and can’t think of believers outside of their “brotherhood.”

Excerpted from Among Wolves: Disciple-Making in the City. Used by permission of B&H Publishing.