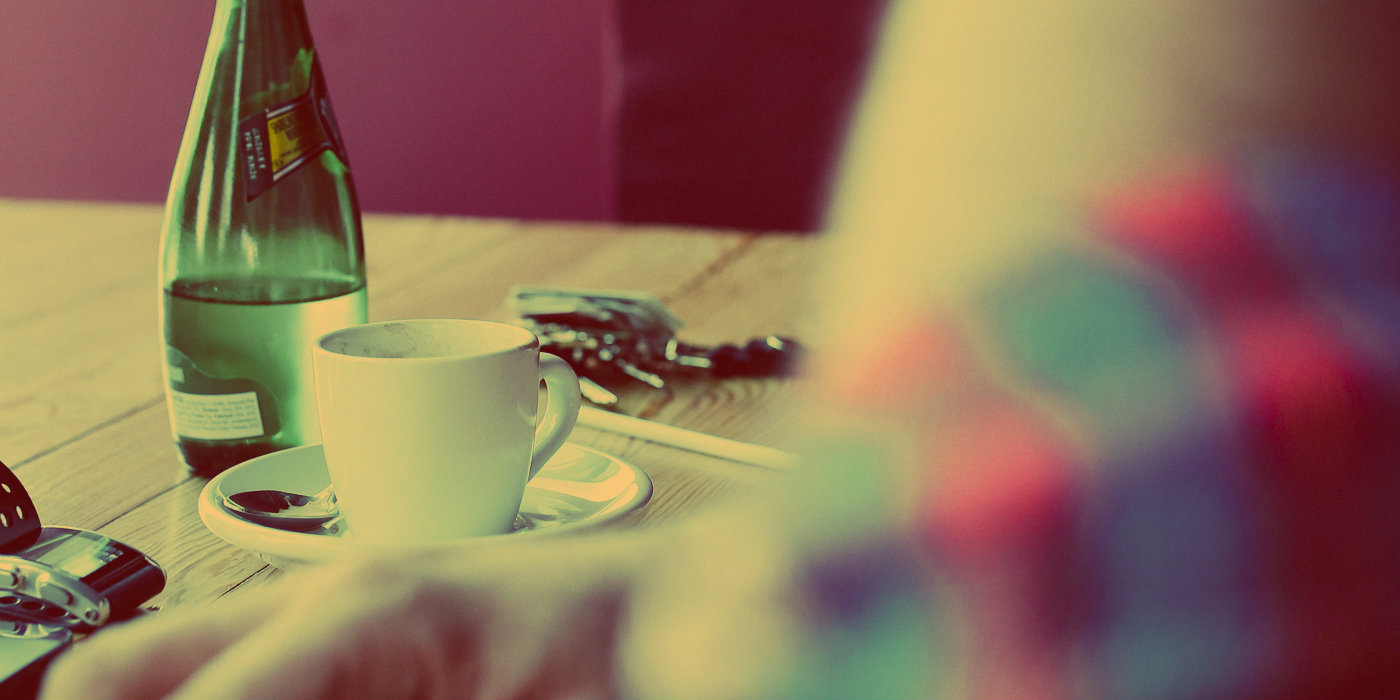 Practical Tools for Exhorting One Another

Hebrews 3 tells us two things: (1) that we face a real and deadly danger and (2) that God has prescribed a solution: exhortation.

Take care, brothers, lest there be in any of you an evil, unbelieving heart, leading you to fall away from the living God. But exhort one another every day, as long as it is called “today,” that none of you may be hardened by the deceitfulness of sin. (Hebrews 3:12-14 ESV)

If we want to be a part of biblical missional communities, we must practice exhortation.  Here are some tools to help our exhortation to be as constructive and considerate and loving as possible.

Tools for exhorting others:

We are NOT called to exhort one another in the places we’re annoyed or the places someone is different from us or the areas where there’s a personality preference.  We are called to exhort one another when we see someone’s heart being hardened by lies about God.  We start with the most deceitful sins which are generally the most acceptable sins. Maybe it’s an addiction to pornography, but maybe it’s an addiction to ministry. Maybe it’s walking in active disobedience to the commands of God, or maybe it’s walking in external obedience without faith in your heart.

Some of us are great at exhorting others – behind their backs, or through a joke, or in our heads.  Relational integrity means you say what you mean to the person it involves.  Communicate directly and authentically. Let people know that you are someone they can take at their word.

One of the agendas of the writer of Hebrews is that the people would understand that their God isn’t frustrated and mad.  He’s for them.  He wants them to draw near with their struggles because He has compassion.  He, after all, has been tempted in all things.  Jesus understands; life is hard, the wilderness is empty and dark, and we are weak.  So here’s the question: do you have compassion?  Do you know the frailty of your own flesh enough that you can have compassion for the sin around you? Are you someone who people long to draw near to because they know they will receive grace and mercy to help in time of need?

Listen and ask before you assume and speak.  Ask about the past; ask about fears.  Don’t assume you know what’s going on with someone. Seek to understand, not be understood.

Tweet this: Seek to understand, not be understood. @fabsharford #vergewomen

Hebrews 6 talks about the goal of exhortation: restoring to repentance.  Don’t let your goal be to control someone or even to change their behavior.  The goal of exhortation is repentance.  As long as we’re repenting, we’re believing and it means we’re not being hardened by the deceitfulness of sin.  Don’t get tired of repentance.  When someone repents, we worship God.  We celebrate.  Discipline has served its purpose and God has won the day.  And every single time they repent we do the same.

Tools for responding to exhortation

Invite your community to challenge you. Have proactive conversations where you ask them to push you, even if sometimes you cry or get angry or frustrated.  Ask them to love you more than they value you feeling loved.

Ask God to show you any truth in what is laid before you by someone else.  Fight the need to defend, deny, justify.  The person bringing something to you is not an expert on you.  They don’t know all that is in your heart, but the reality is: neither do you.  You will need to take it God and ask His Spirit to search you and lean on His word to reveal what is truly in your heart.

(1) Jesus loves you and you are not condemned before Him in ANY way ever.  No matter what charge is brought against you – the blood of Jesus covers it.  So you are free to listen and hear because your identity is not being threatened. You are safe in Christ.

(2) No matter what charge is being leveled at you, there is worse inside of your heart.

“Brother, if any man thinks ill of you, do not be angry with him; for you are worse than he thinks you to be. If he charges you falsely on some point, yet be satisfied, for if he knew you better he might change the accusation, and you would be no gainer by the correction. If you have your moral portrait painted, and it is ugly, be satisfied; for it only needs a few blacker touches, and it would be still nearer the truth.” – Charles Spurgeon.

Encourage that person for doing something that was probably hard for them, and be encouraged.  Receive the compliment that they trust you enough to tell you the truth and that they want your relationship to grow.