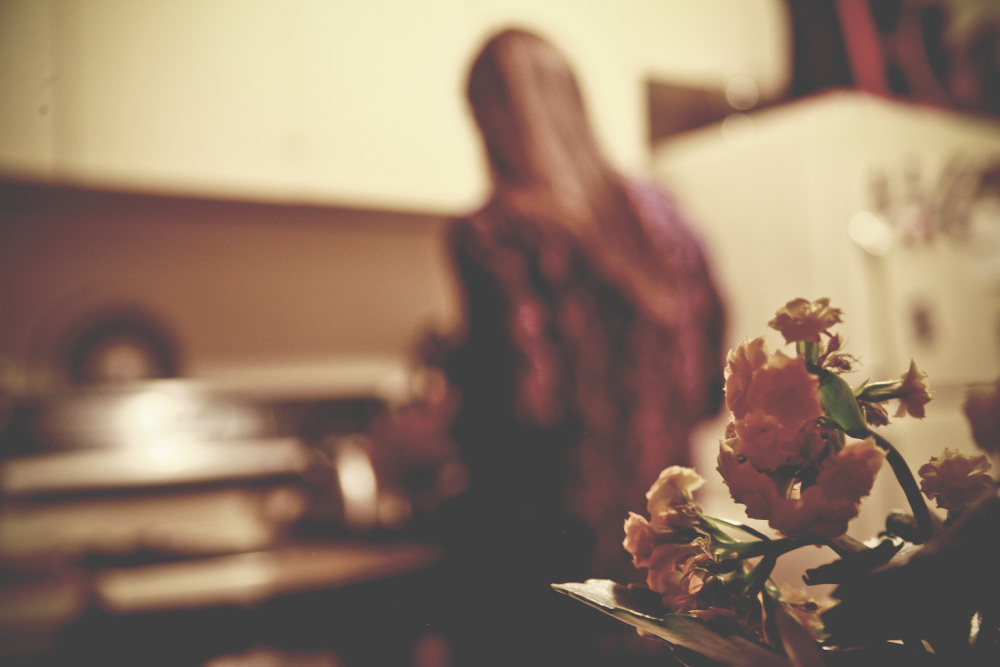 A Sinner & A Goer

In a few months, I am going to a little corner of the unreached world to declare the gospel of Jesus Christ…

AND I struggle with sexual sin.

One lie has threatened to destroy me and derail my calling more than any other: ‘Only the elite Christians who don’t struggle with the big ugly sins are worthy to do ministry. Not you.’  Sigh.

I’ve been forced to ask these questions- ‘Jesus, what do you think about me?’ ‘Who do you say that I am?’ ‘What do you think qualifies me for ministry?’ Because Jesus is the highest and final authority on this matter. No one else can tell you who you are better than He can.  And you know what? Jesus spoke to me. Explicitly. Loud and clear. He said this through the apostle Paul:

Of this gospel I was made a minister according to the gift of God’s grace, which was given me by the working of his power. To me, though I am the very least of all the saints, this grace was given, to preach to the Gentiles he unsearchable riches of Christ, and to bring to light for everyone what is the plan of the mystery hidden for ages in God who created all things, so that through the church the manifold wisdom of God might now be made known to the rulers and authorities in the heavenly places. This was according to the eternal purpose that he has realized in Christ Jesus our Lord, in whom we have boldness and access with confidence through our faith in him. (Ephesians 3:7-12)

1. Does my sin disqualify me from being a minister of the gospel?

The only people who should be ministers of the Gospel are sinners saved by grace.

Tweet this: “the only people who should be ministers of the Gospel are sinners saved by grace.” #vergewomen

I was once dead and I needed a doctor to revive me. And when my dead heart was brought to life, the only natural response was to tell others about this AMAZING thing that had happened. What makes me an expert on the Gospel is the fact that I am a sinner and I need a savior.

Christ died for sinners. He came for the sick.  If you are a sinner who has received this gift of grace, you are qualified to tell others the good news.

-In Christ, there is guaranteed victory.

God promises that someday I will be perfected. Someday, I will look so much like Jesus that I will get to enter into his presence. Sin that tempts me to believe it is better than Him, will just fall away as I behold His glory.  But for now, I’m fighting to believe that He is better, I’m fighting to endure to that day.

-God is honored in our fight against sin.

Since the fight is already won, success is not found primarily in the fruit of the fight. It’s found in the fight.

Above all things, God is jealous for his glory. When I sin, I am declaring that Jesus is not worthy of my worship. When I repent, I am declaring that He is the only one who can save. God is pleased when I get on my knees to confess my need of him, again, for the billionth time. God shouts loud praises over even one repentant sinner.

Satan wants nothing more than to keep us out of the fight. He wants us to feel unworthy of this magnificent calling. He’s right. We aren’t good enough on our own, but in Christ we have everything we need for life and godliness.  I am wrapped in the qualifications of Christ, so the day I’m unworthy is the same day HE is unworthy.

Tweet this: “the day I’m unworthy is the same day HE is unworthy.” #vergewomen

I am praying right now that you would get in the fight!

God’s eternal purpose is that the mystery of Christ would be made known to all the world. He says this will be accomplished through the least of all the saints. So let us with boldness and confidence, through faith in him, declare this mystery to the ends of the earth!