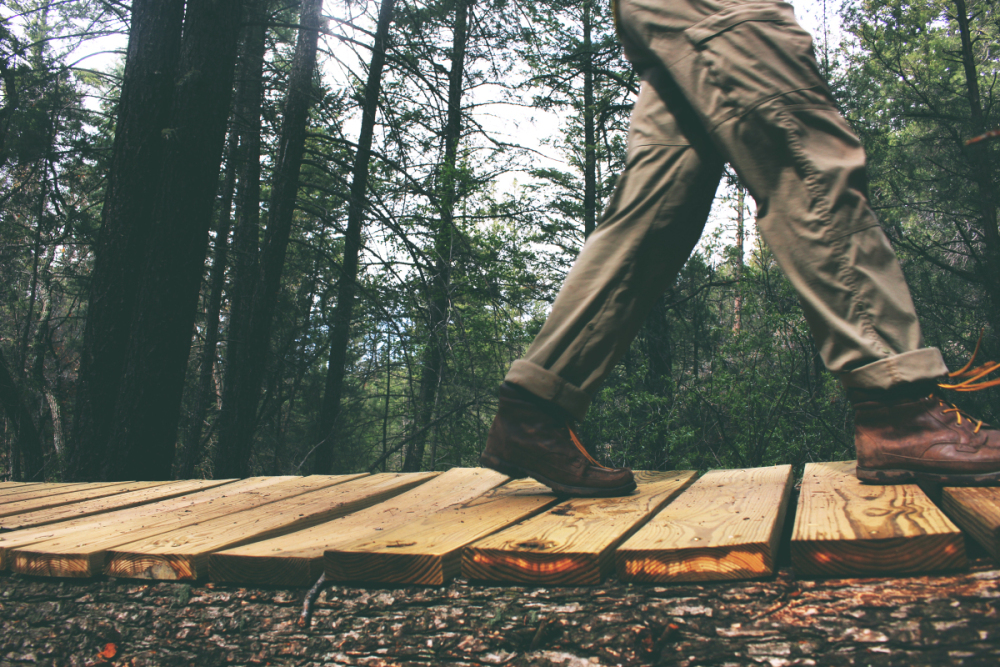 What if Jesus Had Not Given the Great Commission?

Guest Bloggers: Rodney Calfee (@rodneycalfee), along with Larry McCrary (@larrymccrary). For more, see their organizations The Upstream Collective and Skybridge Community. With Caleb Crider (@calebcrider), Larry is the author of Tradecraft: For the Church on Mission.

Why is the Great Commission (Mt. 28:18-20) so noticeably absent from Acts and the apostolic letters? Would the Church still be responsible to go if she did not have the Great Commission? Would we still be experiencing the wave of churches in the West becoming passionate about God’s glory among all the nations that we currently are?

Tweet This: Why do the apostolic letters fail to mention the Great Commission? @vergenations @rodneycalfee

The Story We Are In
Missiologist Chris Wright addressed this particular issue in his book The Mission of God’s People. He answers the above questions about responsibility with a resounding “Yes!” Even without Christ’s particular words in passages like Mt. 28:18-20, Mark 16:14-16, Luke 24:44-49, John 20:19-23, Acts 1:4-8, the early church still would have gone. Why? They knew the story they were in. They were good Jews who knew their Scriptures, and they “understood that the story had just reached a decisive moment in Jesus of Nazareth, and they knew what the rest of the story demanded.” [1]

Wright pointed out that the New Testament writers never again mention the Great Commission in their letters to the churches teaching them to live out the mission. If their major motivation to go was that direct command, why would the writers never encourage the churches, “Remember the words of Christ. He commanded us to go!?” Instead, the writers continually pointed back to the Old Testament to solve disputes and give direction for dealing with the realities of the New Covenant and the revelation of the mystery that Gentiles were now a part of the family. [2]

Tweet This: After the Gospels and then Acts 1:8, the New Testament writers never again mention the Great Commission. Why? @vergenations @rodneycalfee

One passage in particular that Wright specified is Acts 13, in which Paul and Barnabas visited Pisidian Antioch and preached in the synagogue. Paul recounted the story of the God’s people to both Jews and God-fearers (Gentiles that feared God) gathered there, and proclaimed Christ as the Messiah. Many believed and asked them to speak again the following Sabbath. Crowds came and the Jewish leaders were jealous and angry. Paul and Barnabas responded to them, “It was necessary that the word of God be spoken first to you. Since you thrust it aside and judge yourselves unworthy of eternal life, behold, we are turning to the Gentiles. For so the Lord has commanded us, saying, ‘I have made you a light for the Gentiles, that you may bring salvation to the ends of the earth.’” [3]

Do you see it there? Paul draws the attention of the Jews back to their own story, quotes Isaiah 49:6, and rests the responsibility for being a light to the nations firmly on their shoulders. And he never mentions the Great Commission. He reminds them that their story is one filled with sending and bears the promise of blessing among all the nations by way of God’s people. I quite agree with Wright who insists that knowing the story thus far prepared the early church for world mission.

I realize that we have seen but one example of this, which is hardly enough to label “precedent.” However, the point of this post is not to show you the story or show in full that the early church was fueled by the story as a whole. Maybe that’s another post; or maybe I’ll simply refer you to Wright’s book. Either way, the thrust of this post is to talk about why it matters the we not base the entirety of our going and sending on the Great Commission.

People of God
The people of God have always been a sent people. God has purposes within His creation, and He uses people to fulfill those purposes. In the beginning, God created the  earth. The earth needed caretakers, so Adam was created and charged with multiplying, filling the earth, and subduing it. [4] He was literally created to fulfill God’s purposes. Adam chose sin, however, and he was sent from the garden with Eve. At that same time, God promised another, much greater sending in the proto evangel–His Messiah would come to restore and renew all that was broken by sin. [5]

The sending hasn’t stopped since. Abraham, Noah, Joseph, Moses, Joshua, Jonah, Isaiah, Daniel–all sent for the specific purposes of God’s glory on display in the earth–some even against their will. Whether they wanted to go or not, God’s people were sent people, a people with an as-yet-unrealized inheritance. They were exiles and wanderers, but they held on to the hope of a King who would come to rescue them. Until such a time, however, they remained God’s people sent by Him for His glory in the times and places and among the people to whom they had been sent.

This is the theme picked up by Peter when writing to the early Church who had been dispersed by persecution. He reminded them not first of their task, but of their identity. “But you are a chosen race, a royal priesthood, a holy nation, a people for his own possession, that you may proclaim the excellencies of him who called you out of darkness into his marvelous light. Once you were not a people, but now you are God’s people; once you had not received mercy, but now you have received mercy.” [6]

Peter wanted to remind the early Christians of their identity. They were chosen, called out of darkness, and made God’s people. They had not been His people, but now they were. In Christ, they had joined the family; they were a part of the people that God had been sending to display His glory for generations. It was out of that identity that emerged the impulse to proclaim the excellencies of God. He continued, “Beloved, I urge you as sojourners and exiles to abstain from the passions of the flesh, which wage war against your soul. Keep your conduct among the Gentiles honorable, so that when they speak against you as evildoers, they may see your good deeds and glorify God on the day of visitation.” [7]

Look at what Peter did not say: “Remember, Jesus said to go tell people about God. Crucify your fleshly desires and act honorably so that people will glorify Him.” Instead he reminded the people who they already were–sojourners and exiles, people that belonged to a different kingdom but were sent here for a purpose. They were God’s people, and purposeful sent-ness was inherent in that identity. To identify as God’s people meant to identify as sent people.

It Matters
At the risk of being misunderstood here, let me say that Jesus’ instruction in the Great Commission was seminal, strongly influencing the work that would come. It was not, however, brand new. God had been sending people all along, and in this passage, we see God the Son sending people in the same way He Himself had been sent (John 20:21). Had Jesus come, lived a sinless life, died in our place, risen from the dead, ascended into Heaven, and sent the Holy Spirit but not given the Great Commission, we Christians would still be God’s people sent here to fulfill the specific purpose of His glory among the nations.

That reality matters. It matters for the mission. I want to be really careful here. Jesus gave a command that demands our obedience. DO NOT hear me say that obedience is not important. Hear me instead say that obedience isn’t always the best motivator. Our obedience is worship, which is our response (not our motivator) to God’s initiative in our lives. Being new, redeemed people–sons and daughters of God–is an incredible motivator. When mission springs from understanding who we are, it is powerful, (super)natural, worshipful, and…obedient.

Remembering the cost of redemption and restoration, that we are God’s people, and that God’s people are inherently sent–well, there is no better motivator. If our entire identity points us to sent-ness for God’s purposes, it is easy to see how entire lives are shaped on mission. Conversely, drawing our sent-ness from a single command can cause it to lose it’s luster in the glow of our own fleshly passions and desires. The reality is that Jesus did give the Great Commission, for which I am very thankful. However, He did so, it seems, in light of the story; in light of His own identity as One who was sent, He commanded His followers to go in the same way. What a difference it would make if we followed the lead of the New Testament authors who not only reminded people of their call to go, but did so by way of the identity from which their sent-ness was birthed.