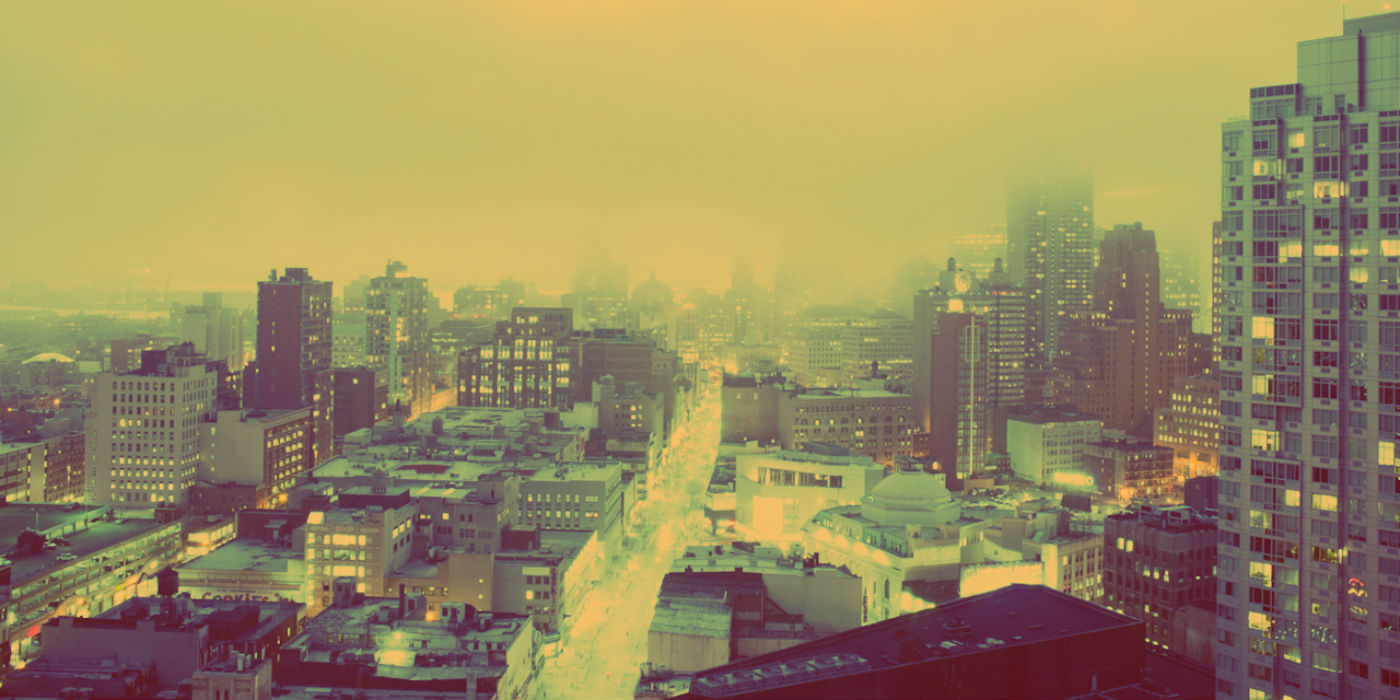 9 And a vision appeared to Paul in the night: a man of Macedonia was standing there, urging him and saying, “Come over to Macedonia and help us.” 10 And when Paul had seen the vision, immediately we sought to go on into Macedonia, concluding that God had called us to preach the gospel to them. 11 So, setting sail from Troas, we made a direct voyage to Samothrace, and the following day to Neapolis, 12 and from there to Philippi, which is a leading city of the district of Macedonia and a Roman colony. We remained in this city some days. 13 And on the Sabbath day we went outside the gate to the riverside, where we supposed there was a place of prayer, and we sat down and spoke to the women who had come together. 14 One who heard us was a woman named Lydia, from the city of Thyatira, a seller of purple goods, who was a worshiper of God. The Lord opened her heart to pay attention to what was said by Paul. 15 And after she was baptized, and her household as well, she urged us, saying, “If you have judged me to be faithful to the Lord, come to my house and stay.” And she prevailed upon us. (Acts 16:9-15 ESV)

What an incredibly insightful passage into the details of the church planting strategy of Paul! Here are 5 things we can learn from how Paul started this new work of the gospel:

v.9-10: Macedonian vision. The traveling band immediately sought to go to Macedonia, “concluding that God had called us to preach the gospel to them.” This gives us insight into how decisions were likely made and how this band of brothers sensed God calling them. In this instance, God gave a vision and the team decided together that it was from God.

Application: Yes, God speaks and guides us in ministry. But these should be confirmed in the context of community (see last week’s post).

Tweet this: Don’t wait for people to like you before you start demonstrating and declaring the gospel to them. @VergeNations

Application: Where might you find persons of peace in your context? Go there, look for them, and then follow up with them.

4. Find persons of peace through sharing the gospel, not through winning respect

v.13: They immediately spoke about the gospel. There is no “win respect then share” strategy here (i.e., “relational evangelism”). They sowed widely. Lydia happened to respond and show that God was working in her. So they followed up with her.

Application: [pullquote position=”right”]”Win respect then share Christ” is simply not a biblical strategy for evangelism.[/pullquote] Don’t wait for people to like you before you start demonstrating and declaring the gospel to them. You will find persons of peace through declaring the gospel.

5. Focus where God is working

v.14: One among others heard and responded. They spoke to multiple women, “and we sat down and spoke to the women who had come together.” God was already working in Lydia and the conversation drew her out as a person of peace.

Tweet this: You will find persons of peace through declaring the gospel. @VergeNations

Application: Focus your efforts where God is already working. Sow widely, then focus on the responsive people. Don’t forsake someone who is responsive to the gospel for someone else who you think is more influential.

Tweet this: Don’t forsake someone who is responsive to the gospel for someone you think is more influential. @VergeNations