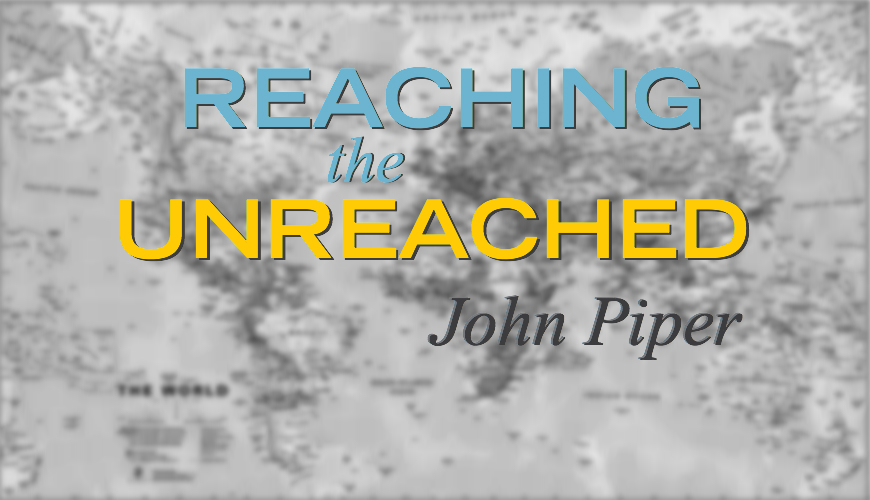 John Piper shares when he saw the local people in his congregation who were passionate about the neighborhoods, the homeless, abortion, drugs and other local issues feeling as if they were not as important as missionaries who crossed cultures. The term “domestic ministries” is used to describe all the engagements around the church and in the city where one lives that doesn’t necessarily involve crossing a language or culture divide. Frontier missions is finding people groups who don’t have church at all and going for them. Both of these are crucial and depend on one another. There is no competition here!

This is part of a series by Verge Network called Reaching the Unreached. If you are interested in learning more about unreached people groups and out to get involved, please visit  www.100peoplenetwork.org